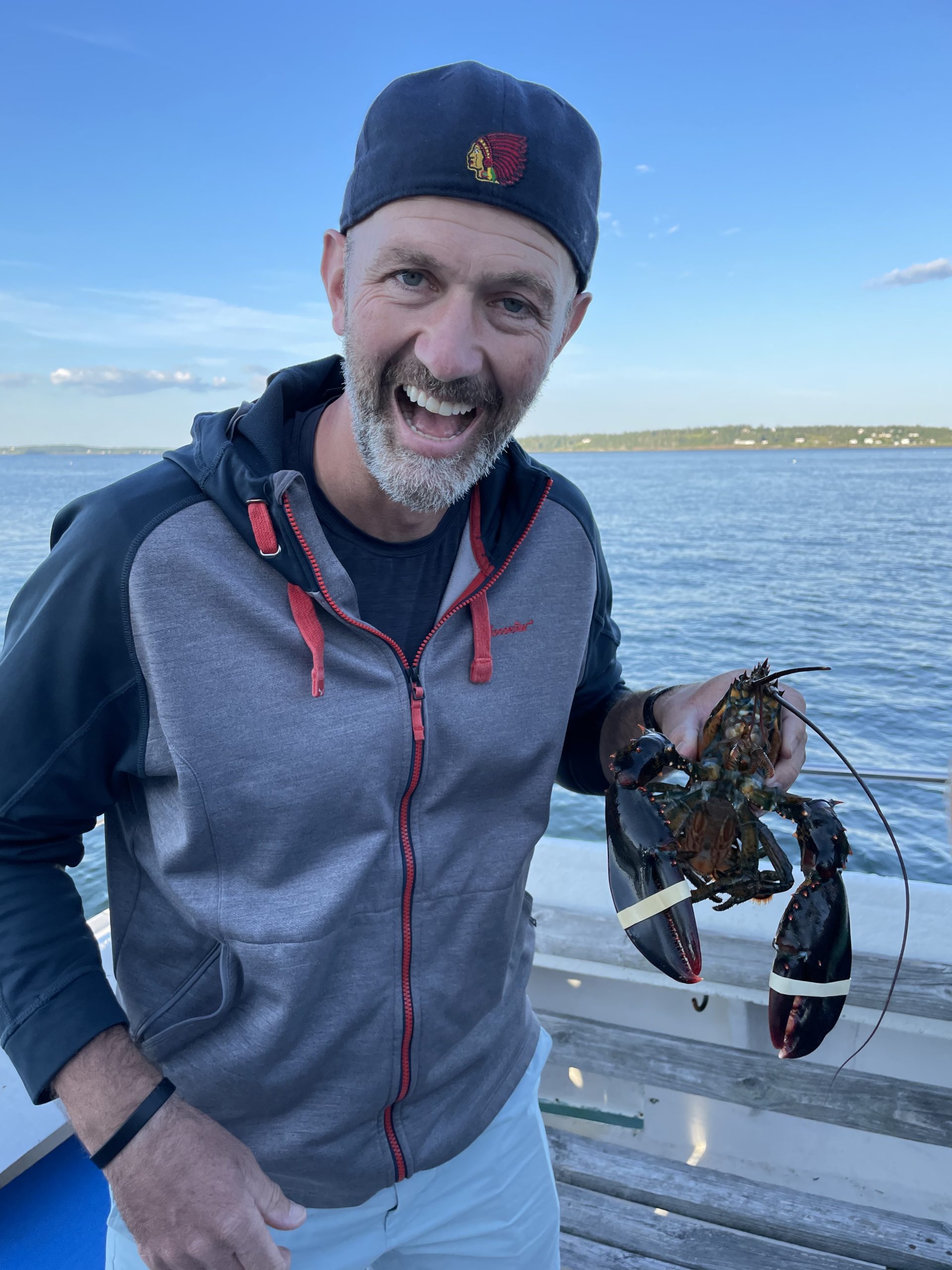 Recently I was on my way home from a trip and was on a layover in Chicago waiting for a connecting flight to Des Moines. We were in the small plane section of the airport and the food options were limited and we didn’t have a great deal of time.

The particular place we chose to eat was a disaster of a setup where you ordered and then moved to a different area to pay and then waited basically in the terminal. No one seemed to know what was going on and the cashier had a, well, let’s just call it a chip on his shoulder.

After being quite impatient with one of my family members, I was feeling a little chippy myself. This, unfortunately, is my past. And it comes back more often then I would like. My default is to be reactive and I wish it was not. I am learning to pause before reacting because I know and talk with others about how our reaction is the small part we have control over.

Guess I need to listen to my own teaching.

Anyway, I spouted off at him about being rude and a few other things that weren’t horrible by any means, but still not the witness I want to have. I grabbed our food. We went to our gate.

Before we boarded I went to use the restroom and was filled with conviction. For the words I had used. For my lack of patience. For my reactivity. And I heard in my spirit that I could either go have a conversation with this man or I could wake up in the night wishing I had.

I tried to stuff it. Believe me. Pride said no way. Potential embarrassment said no way. But potential of a healed relationship and being part of the good side of someone’s story won.

I walked back into the restaurant. I looked this man in the eye after he shot me a tough look and said to him that I wanted to apologize for not treating him with the respect he deserved. I asked if he would forgive me. He looked at me. And then he reached out his fist for a fist bump and told me it wasn’t his finest hour either. I encouraged and blessed him and we went about our days.

As I flew home I pondered the awful feeling I would have had if I had not followed that conviction. I don’t want any part of that. I am so thankful I chose not to dismiss the still small voice. And I considered how well I am listening for that voice vs being distracted, selfish, and stuck in my own world with my concerns.

This is no heroic event on my part. After all, I started this with my words. I had to fix it. To repair a relationship. Or sit in the feeling of blowing it off. #WINtheNOW says the relationship comes above being right. Sometimes we win for us. Sometimes for others. In this case both of us won. And who doesn’t like to win?