Don’t Be Sad It’s Over 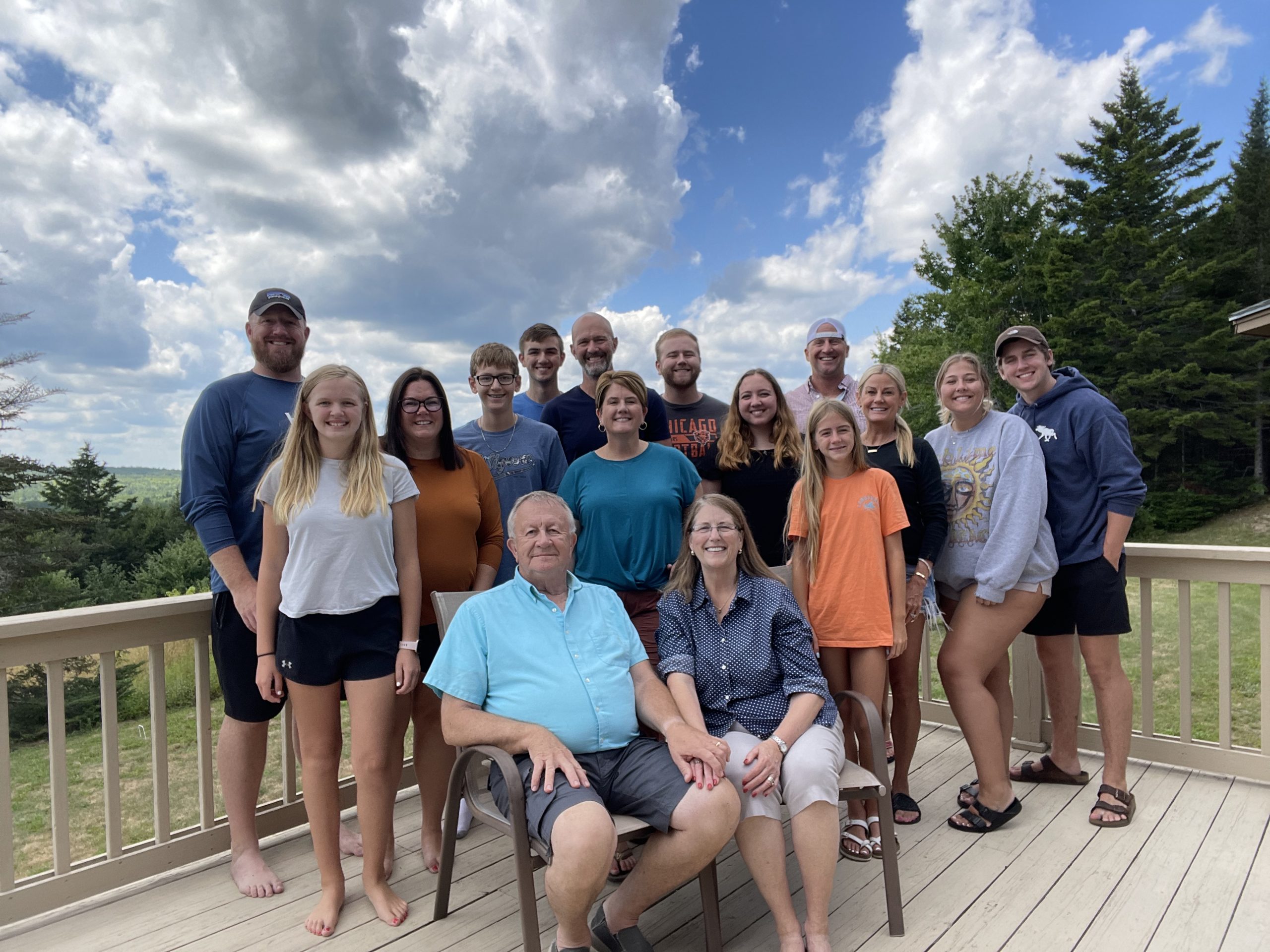 I was blessed to get to take a trip with the fabulous Amy Recker’s family this past week in Robbinston, Maine. Other than the bug situation, it was a wonderful time of catching up, playing a ton of card games, playing pool, and eating. And eating. And laughing.

In case you didn’t know, the state bird of Maine is the flying insect. And they see you coming. I think they lined up at the door waiting for me to come out. And it was game on!  Our typical sprays are like bringing a knife to a gun fight. In the epic battle of bugs vs man… let’s just say it’s not a fair fight.

We had fun. We went whale watching in Canadian waters, had several lobster rolls, and I got beat in cards daily by some of my favorite humans on the planet. We will remember these times for years to come.

But as we said our goodbyes, I realized and noticed that familiar feeling I get when a vacation, trip, or experience comes to and end. That feeling in my gut that says it’s over. And the reality of getting back to the real world. It’s a tough feeling and it is so common for me as I have been one to circle vacations on the calendar for months in advance and maybe have some high expectations for the trip. Can I get an Amen from anyone?

The feeling showed up again and I could tell my mother-in-law felt the same as she geared up for our goodbyes.

I gave her a hug and simply said to her to not be sad that it is over but instead be thankful it happened. And it is easier to do that now as we look through the countless pictures. As we remember the laughter around the table. As a memory pops into our head. As we sit on the airplane flying home as I write this.

Everything in life has a beginning and an end. We can mourn its loss or we can be thankful we were a part of it. That’s our choice. Nobody gets to make that decision for us. And it causes me to smile even now. It was a good trip. There are good memories. Long-lasting memories.

Don’t be sad it’s over. Be thankful it happened. I know of very few ways to #WINtheNOW that are better than living a life of gratitude. A new week is starting. A week full of opportunities. What if we started our week out grateful?  Let me know how it goes for you!